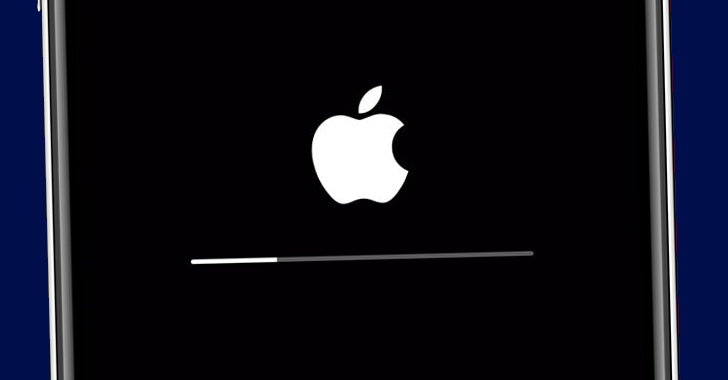 Tech giant Apple on Monday rolled out updates to remediate a zero-day flaw in iOS and iPadOS that it said has been actively exploited in the wild.

The weakness, given the identifier CVE-2022-42827, has been described as an out-of-bounds write issue in the Kernel, which could be abused by a rogue application to execute arbitrary code with the highest privileges.

Successful exploitation of out-of-bounds write flaws, which typically occur when a program attempts to write data to a memory location that’s outside of the bounds of what it is allowed to access, can result in corruption of data, a crash, or execution of unauthorized code.

The iPhone maker said it addressed the bug with improved bounds checking, while crediting an anonymous researcher for reporting the vulnerability.

As is usually the case with actively exploited zero-day flaws, Apple refrained from sharing more specifics about the shortcoming other than acknowledging that it’s “aware of a report that this issue may have been actively exploited.”

CVE-2022-42827 is the third consecutive Kernel-related out-of-bounds memory vulnerability to be patched by Apple after CVE-2022-32894 and CVE-2022-32917, the latter two of which have also been previously reported to be weaponized in real-world attacks.

With the latest fix, Apple has closed out eight actively exploited zero-day flaws and one publicly-known zero-day vulnerability since the start of the year –

Aside from CVE-2022-42827, the update also addresses 19 other security vulnerabilities, including two in Kernel, three in Point-to-Point Protocol (PPP), two in WebKit, and one each in AppleMobileFileIntegrity, Core Bluetooth, IOKit, Sandbox, and more.

Update: Apple on Thursday backported fixes for the actively exploited iOS zero-day flaw (CVE-2022-42827) to older devices as part of iOS and iPadOS 15.7.1 updates, along with patches for 17 other vulnerabilities.

The tech giant also revised the advisory it issued earlier this week for iOS 16.1 and iPadOS 16 to include 15 more new flaws, including four issues in the Kernel and others in Apple Neural Engine, FaceTime, Graphics Driver, and zlib, taking the total number of fixes to 36.